The Bosphorus Strait divides the city of İstanbul in half, with one half of the city in Asia and the other in Europe. The strait, which in some places is only 500 metres apart, has become a popular trading centre and tourist attraction owing to its dream-like awe. The attraction of hopping on a local ferry at the harbour and reaching another continent in a few minutes never seems to wear off. The region is home to a multitude of exceptional sights and architectural masterpieces that you are simply and effortlessly drawn to, such as the distinctive Blue Mosque,  the Topkapi Palace, and the Galata Tower that line this narrow waterway of Haliç that connects seamlessly to the Bosphorus.

There is also the Beylerbeyi Palace, the Rumeli Fortress, the Dolmabahçe Palace, Küçüksu Pavilion, the Çırağan Palace, the Beylerbeyi Mosque and of course the incomparable Hagia Sophia (Ayasofya Grand Mosque), which offers one of the most famous views in history.

The Ottoman-era mansions also known as Yalıs along the banks of the Bosphorus are considered prime examples of the architecture of the period. Some 360 villas and mansions on both sides of the Bosphorus have survived from the past to the present and are symbols of history and visions of tranquillity. 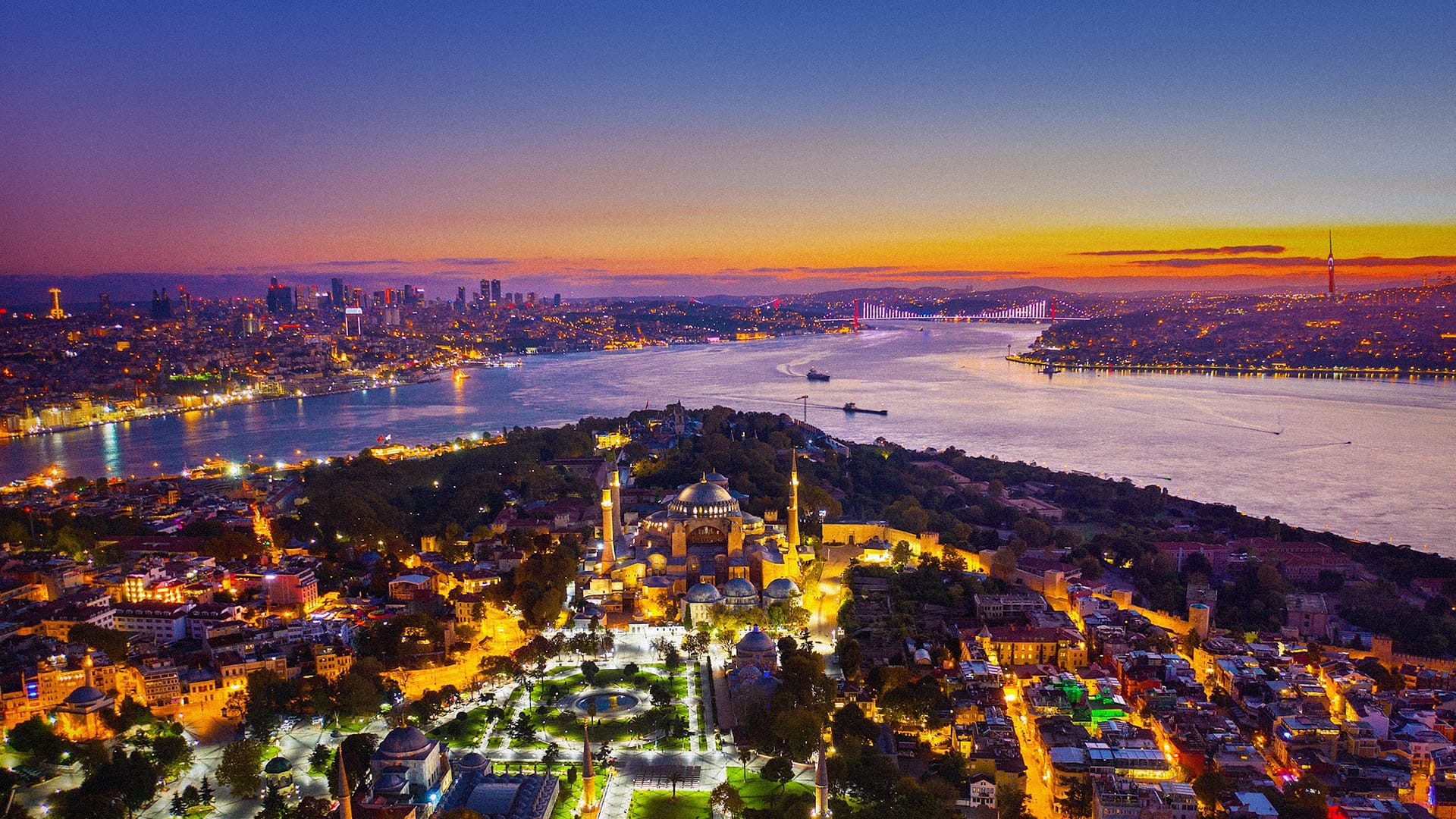