The Blissful Place of İstanbul

The Golden Horn, which forms an inlet of the mighty Bosphorus, is one of İstanbul’s most important waterways. Named after its characteristic horn-shaped course, the vast body of water has a long-standing history. It was once an important port where the trading fleets of the Ottoman and Eastern Roman Empires were anchored.

The poets of antiquity praised this bay for its ethereal beauty, characterised by fragrant tulip gardens and mild surroundings. Flanked by the mighty Sea of Marmara and the historic peninsula, the Golden Horn has been the scene of many wars, battles and conquests. With the Old City at its tip, this body of water is home to many historical monuments, including the legendary Galata Tower, the venerable Old Galata Bridge and the glowing Süleymaniye Mosque, to name a few. The Golden Horn, with its sweeping views of the coast, the subject of countless works of art, is undoubtedly a moving hub of the city’s historical, cultural and political life.

From any part of the city, one can witness the sunset in all its beauty and end the day from both continents and two different seas. But nothing compares to the great pleasure of watching the sunset over both the Bosphorus and the Golden Horn. The glistening resplendent sun dances on the tranquil water of the Golden Horn, as bright as ever before, and one step closer to what the poets once described as “Sadabâd” or “The place of bliss”. 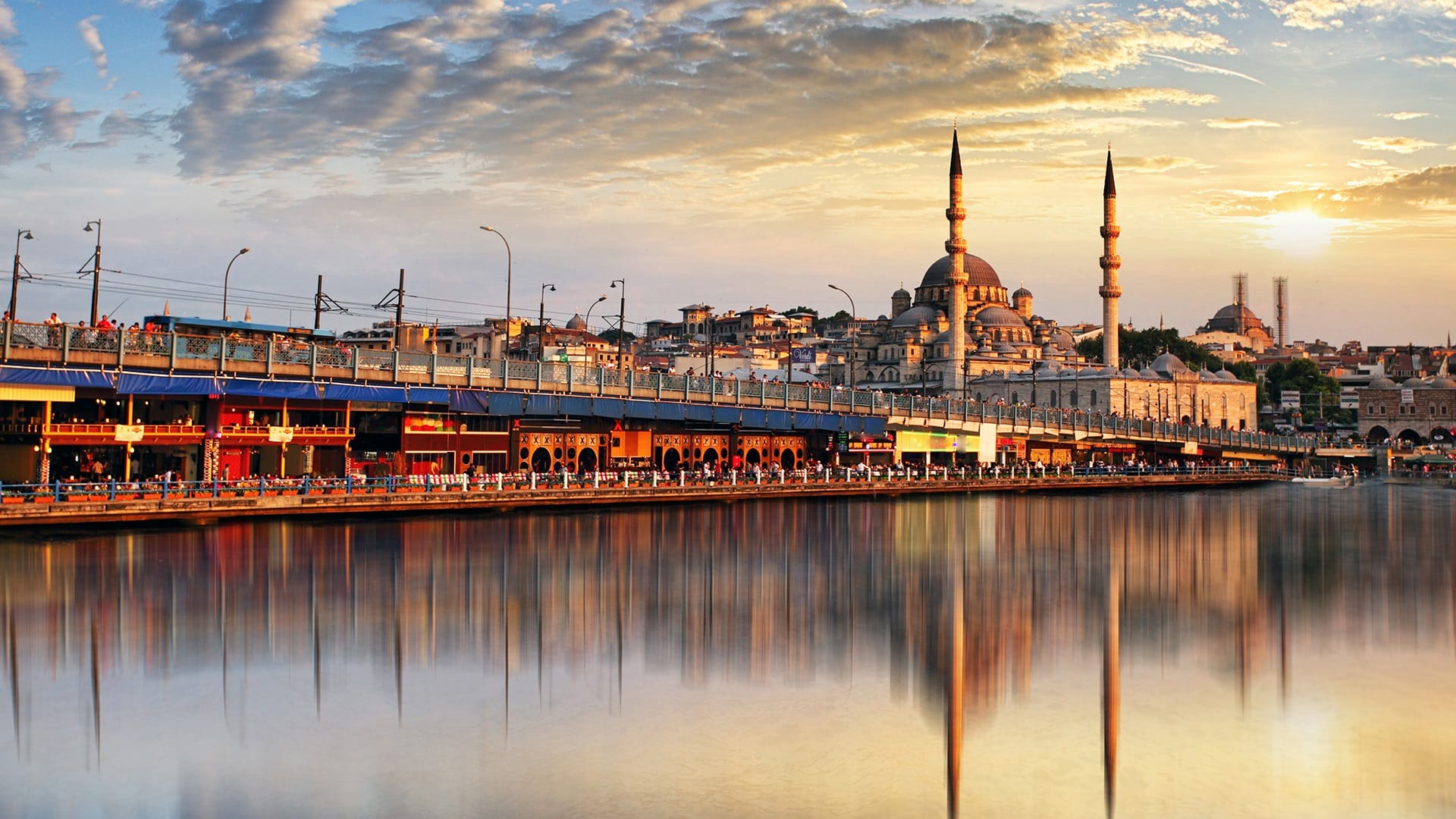 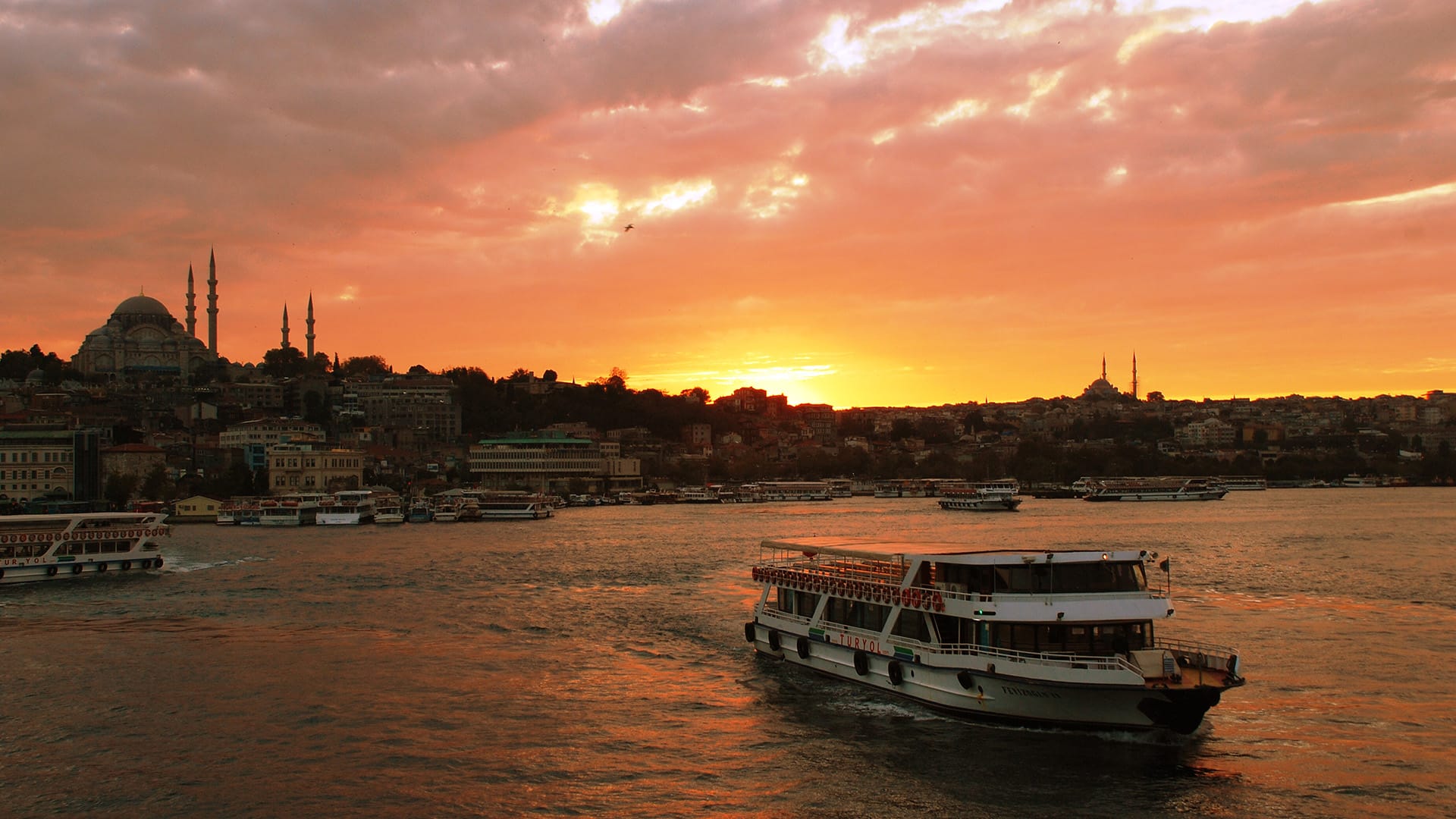 İstanbul’s historical importance over many centuries is partly due to the Golden Horn’s natural protective harbour at the strait of the Bosphorus. Its military and economic benefits enabled empires to thrive. Today, the vibrant neighbourhoods along the Golden Horn attract visitors with their many museums, churches, synagogues, mosques, and other attractions.

At its centre, a walk through İstanbul’s Fener and Balat neighbourhoods will take you past children playing next to historical landmarks, under clotheslines strung between buildings and into a microcosm of cosmopolitan İstanbul.

A little further in from the water of the Golden Horn, Fener and Balat have been home to Orthodox Christian and Jewish communities for centuries, and it’s worth taking time to find out what makes these quarters a true İstanbul experience.

Today, past and present blend in the colourful, labyrinthine streets, where cafés and third-generation designer boutiques sit alongside traditional tea gardens and craft shops. Balat and Fener are full of idiosyncratic eskici dükkanları (second-hand shops) and antikacı (antique dealers) - some dusty, others extravagant - where you can lose yourself in nostalgia. Some cafes enjoy a fabulous little turn as an informal and chaotic antique auction. As auctioneers call out to the bidding crowd, which spills out into the street, soaking up curious passers-by.