All melodies in harmony... Listen; street musicians as authentic gems of İstanbul and of course profesional stages inspired by 1500 years of cultural heritage. 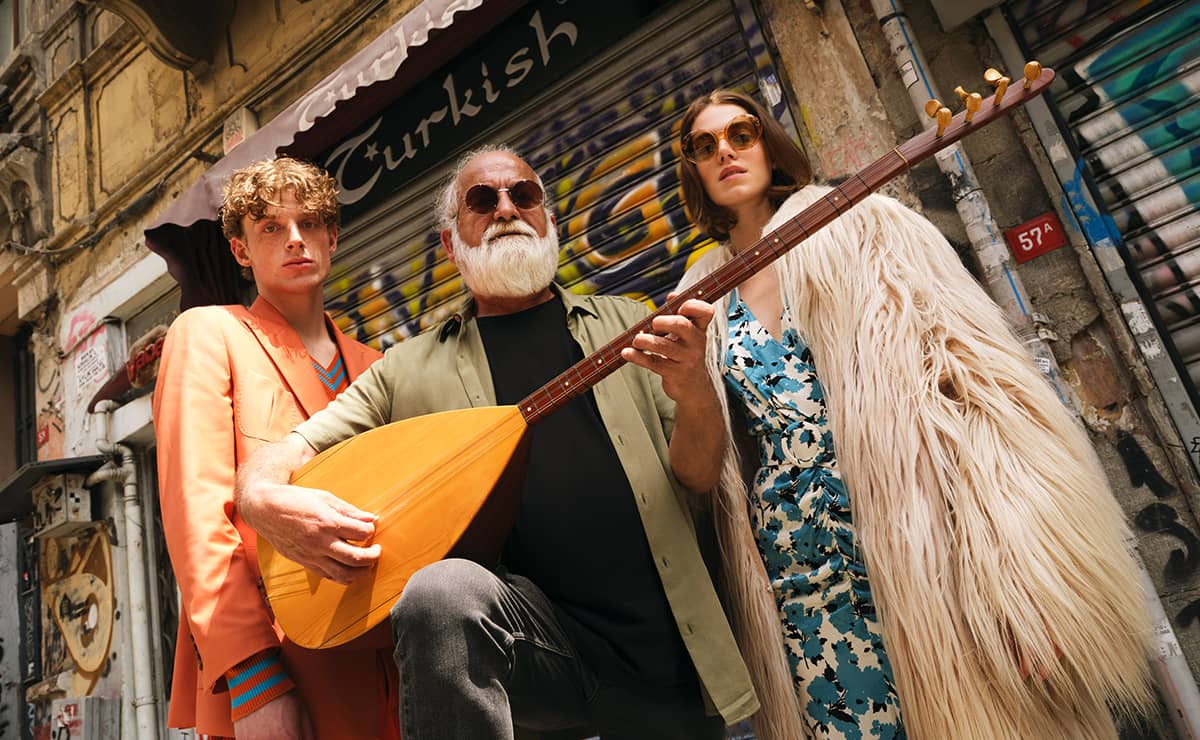 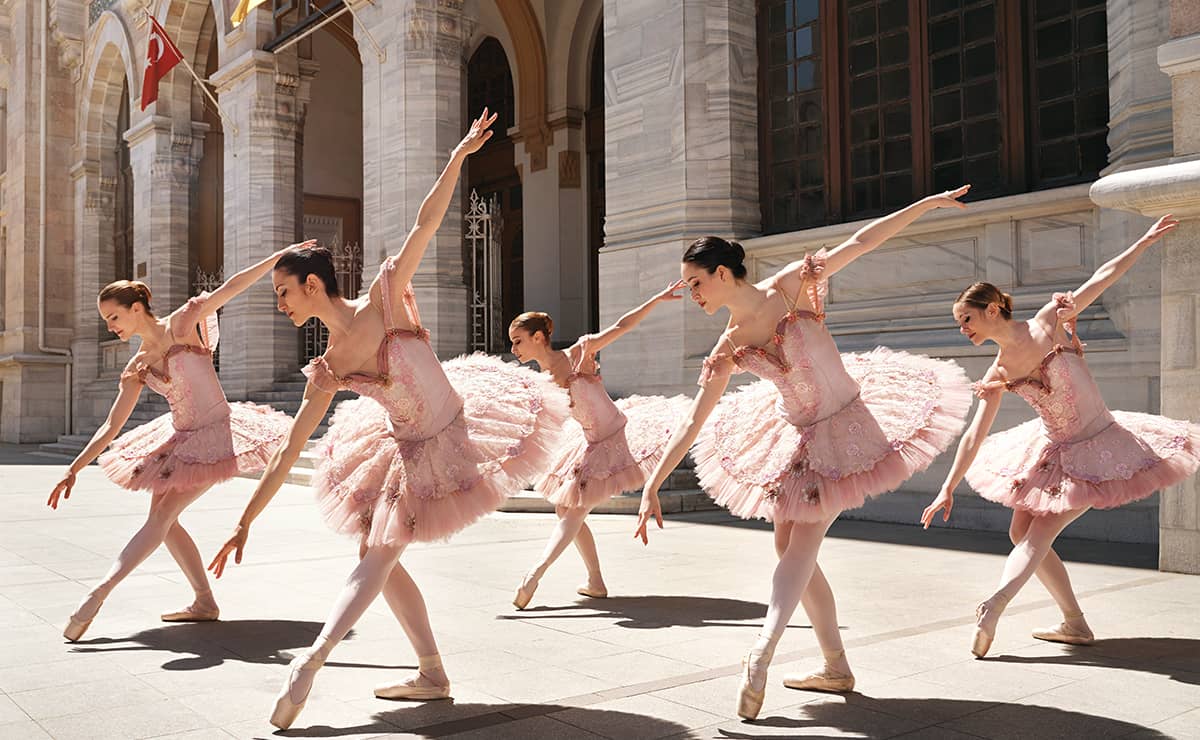 The Best Places in İstanbul to Listen to Street Music

From traditional Turkish folk music to modern rock to experimental bands, you’ll find everything on the streets of İstanbul. The city is colorful and musical, and everywhere you go you’ll be accompanied by music. Just about every café, restaurant, bar, or hotel will have a different choice of music playing while different music is considered to be the ideal accompaniment to different activities.

The street is no different: whether you’re traveling, walking, shopping, or eating, there’ll be a local street musician trying to make your experience all the better. The prime locations are highly sought-after, and the best spots and best times are given to the best musicians. As a result, it’s relatively unlikely that you’ll come across a mediocre musician. Street musicians are supported by the community and in many cases play concerts to large venues in addition to playing in the open air.

In so far as music is a reflection of local customs and life, the music of İstanbul is guaranteed to be different than anything you will encounter anywhere else in the world.

Romani music is amongst the most common forms of music you’ll find on the streets. This music often features accordion players who are remarkably skilled and produce sounds from their instrument you’ll rarely hear elsewhere. Singing is a feature of Romani music as well, so enjoy the opportunity to sample their voices.

Turkish folk music, featuring traditional Turkish instruments like the bağlama or the oud, are an integral part of Turkish daily life. Singers sing traditional songs called “Türküs.” These songs often have a slight melancholic feel to them, and give the streets a sense of love and nostalgia.

Finally, expats are common to the street music scene, bringing a Western influence to Turkish music and creating some truly incredible fusions. These groups are often the most original, creating blends of folk, rock, reggae, hip-hop, and more.

But where should you go to see them?

The metro in Türkiye is (with the notable exception of the world’s second-oldest metro in Tünel), relatively new and features large, clean stations. The city center is packed almost every day, making it the perfect place for street musicians. These musicians usually congregate along the long walkways between stations and exits, and occasionally feature a crowd around the most popular ones.

Galata is the region surrounding Galata Tower, and is a beautiful region full of small, cobbled streets, and local flavor. It also is one of the prime musical districts of the city. This is where the city’s best musicians come to buy their instruments, and it’s often where they play them for the first time, on the streets around. Walk between Beyoğlu and the Bosphorus along Galata and enjoy the sounds of the music as it’s played all the way down.

Along İstanbul’s most famous and colorful avenue you’ll find street musicians from all over the world playing the best of their genre to a crowd of onlookers. This central street in Beyoğlu represents the heart of İstanbul’s music scene, and if you’re lucky, you’ll on occasion find a truly famous name playing the street just before they perform at some sold-out venue elsewhere in the city.

This is one of the city’s most historical districts, and the wide range of colors of its homes is equally reflected in the variety of its music. As the neighborhood is not touristy, the music is more likely to be tailored to locals, and, as a result, is likely to be of the highest quality.

The lively center of Beşiktaş near the eagle statue at its center is full of hustle and bustle, and the district is younger and full of energy. The music you’ll hear is a reflection of this - with the occasional rock band as well playing in the streets.

Ferries across the Bosphorus

The best views in İstanbul accompanied with some of its best music - what could be better? Take any major ferry across the Bosphorus and you’re almost sure to be serenaded with an excellent live performance – get yourself a cup of tea and enjoy!

This vibrant neighborhood on the Asian (or Anatolian) side of the city is jam-packed with energy, and right along the water you’ll see street performers of all kinds with crowds surrounding them. Join in on the fun!